I joined the foundation course at UBIC in 2013, when I was seventeen. For a person loves writing, a sudden transit into a distinctive cultural environment significantly boosted the number of topics I can work with. Radical contrast between values and perspective turned a part of my interest in producing critical reviews of social and humanity problems. Combining my studying and working experience, some fascinating comparisons were developed to the extent that they should be written out. I carried a sense of responsibility to stimulate theoretical researches in Art and Humanity via developing new ideas and launch discussions.

My lineage carries the inheritance of artisan spirit. Instead of curving elegant wooden reliefs or making fancy calligraphy with golden powder, I produce works in the manner of a completist. Occasionally my sudden interests may lead this sentence to a literal way: I create 3D objects. Although installations were often categorised to graphics-based disciplines due to the involvement of drawing, I felt some works should be considered as outcomes of craftsmanship.

Illustration occupies a considerable proportion of my works. Regarding the necessity of financial independence, I have put strength to evaluate the commercial aspects of my work. The habit of reading that stimulated by my father, who majored in classical Chinese literature, developed a great enthusiasm for being companied by books since I can read. When my not-really-worth-mention talent in painting showed, I found myself continually being begged for doodling cool characters on my classmates’ textbooks. When I found painting specific themes that set by others was enjoyable, with a combination of my fondness to writing, I had chosen it as my dominant direction of career.
I went to the University of Brighton, 14 – 17. While studying with one of the finest illustration course, I have been taking commissions from publishers, organisations, magazines and personal tasks. Comparing to painting, I consider Illustration is a subject enclosed the possibility of developing ideas wildly however allows any method of creating due to its focus on commercial; It can be exploring and radical, but it is much more practial at the same time than any other artistic approaches.
If it is not specified by commissioners, my working style of Illustration is very similar to the watercolour technique I had adopted. Except for old-school brush-on-paper manner, I work as a graphic designer and photographer as well. I also obtain some understanding in the field of architecture and interior design, assisted architects with their sketches and digitally edited images. Commissions of calligraphy, character design, and concept design were taken as well.

Currently, painting is the most significant work method of mine. My interest in the subject was developed through years of practice since 1999. Despite the occasional swap to other disciplines, most of my works are graphically based and involving massive brush works. In recent three years, watercolour has been the primary material for engaging the subject. The practice of Ink on paper and oil have been simultaneously carried on. However, their proportion dropped considerably than ever. Life is too short, while ambitious is infinite. My artistic spirit eager for learning but time can only be squeezed out, and I have to choose one to focus on first.
Painting has accompanied me through many difficult times. It is a great career to hide in, and it is an excellent encouragement of life. It is the only thing attractive enough for me to get up, spending one hour and a half travelling with railway and walk for another thirty minutes every morning. There is a desire to picking up brushes and create, has guided me to follow the path on which many have failed. Mathematically it is unlikely for me to be wealthy and famous with painting, but the subject means more than material to me.
I usually produce work traditionally. Documenting the precious peaceful life scene and gorgeous landscapes have been the primary direction recently. I work with the idea of “archiving time”, which is based on the series Desperate Archive. Its development and prospect suggest this interest may be kept for an extended period. I am capable of being flexible in painting styles, including producing works for ambitious and abstract that relatively suits the contemporary aesthetic standard more for earning lunch money. However, if there is no special requirement in the commission, I would like to maintain the style I am using for a bit longer: to the pursuit, the great lifestyle of regional painters, living in the pride of appreciating culture and humanity; producing works brings people faith, love and joy.

My camera was destroyed by an indoor robbery in 2015. In the spirit of protesting the low efficiency of local police and “financially limited artists who still uses his lunch money for paints”, I had to continue engaging the area with small standard types of equipment and cameras of mobile phones. I focus on documenting powerful voices that unconsciously made by nobodies in the ordinary lives; also I devoted in archiving “moments that only known to god and me”.
Photography has been an essential area of my work due to its tight connection with graphic design. Some practices may become references for being reproduced as paintings, while some are properly decent for being displayed in its original form. I consider photography an efficient tool for capturing the most natural status of objects or figures; therefore, I barely engage in shooting embellished scenarios. 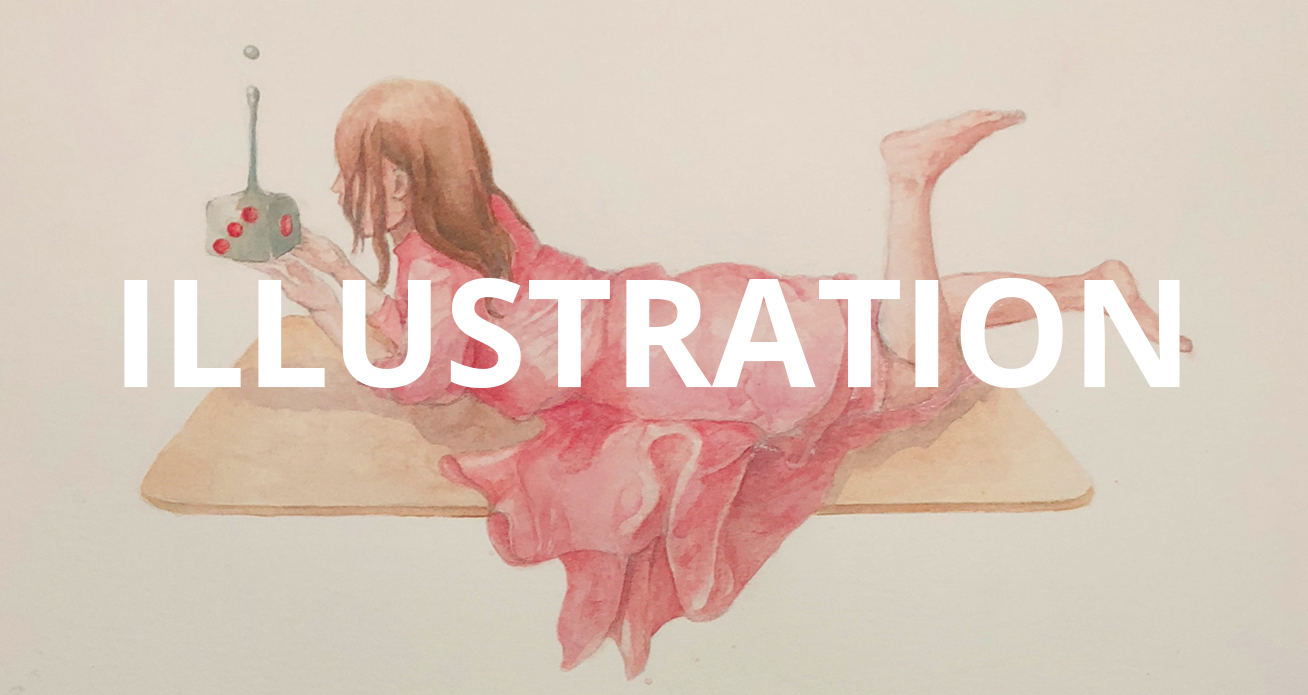 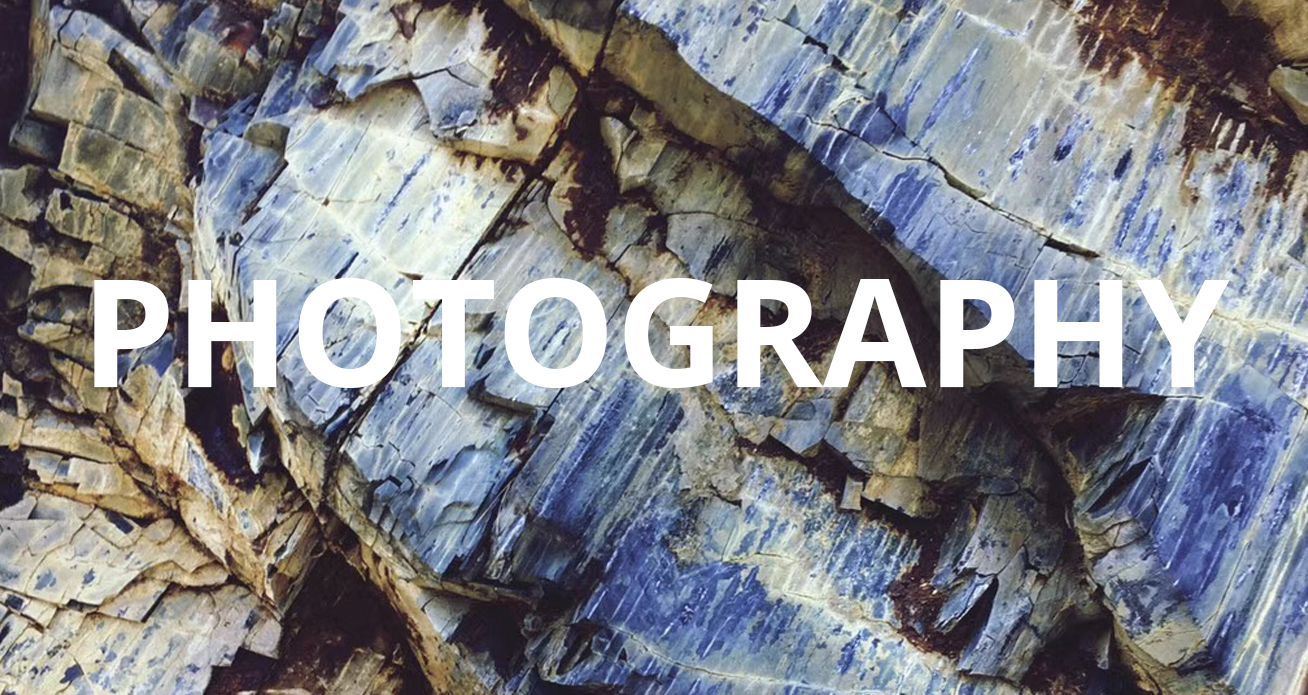 A Brifed Tooting about Types of My Work